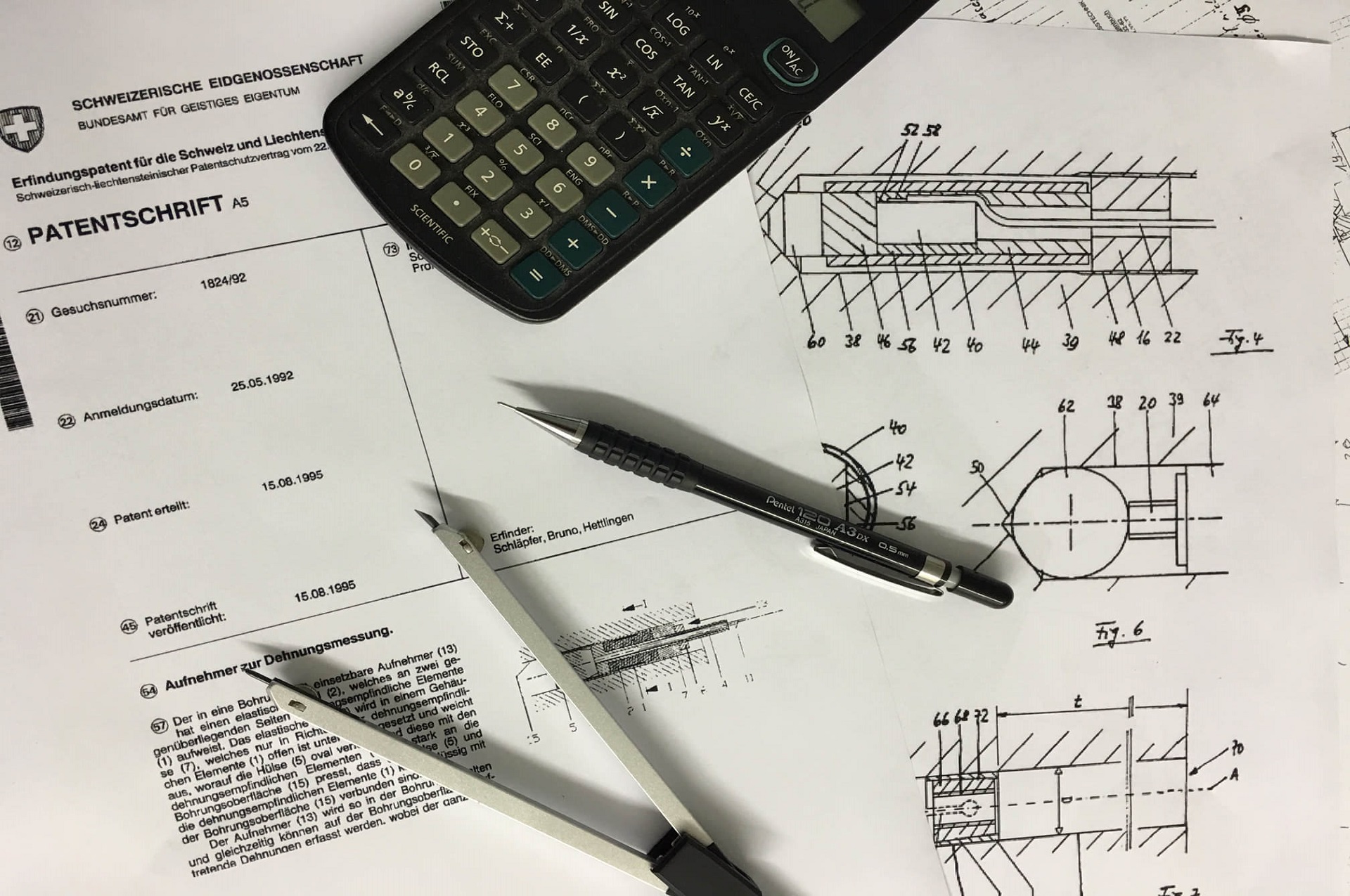 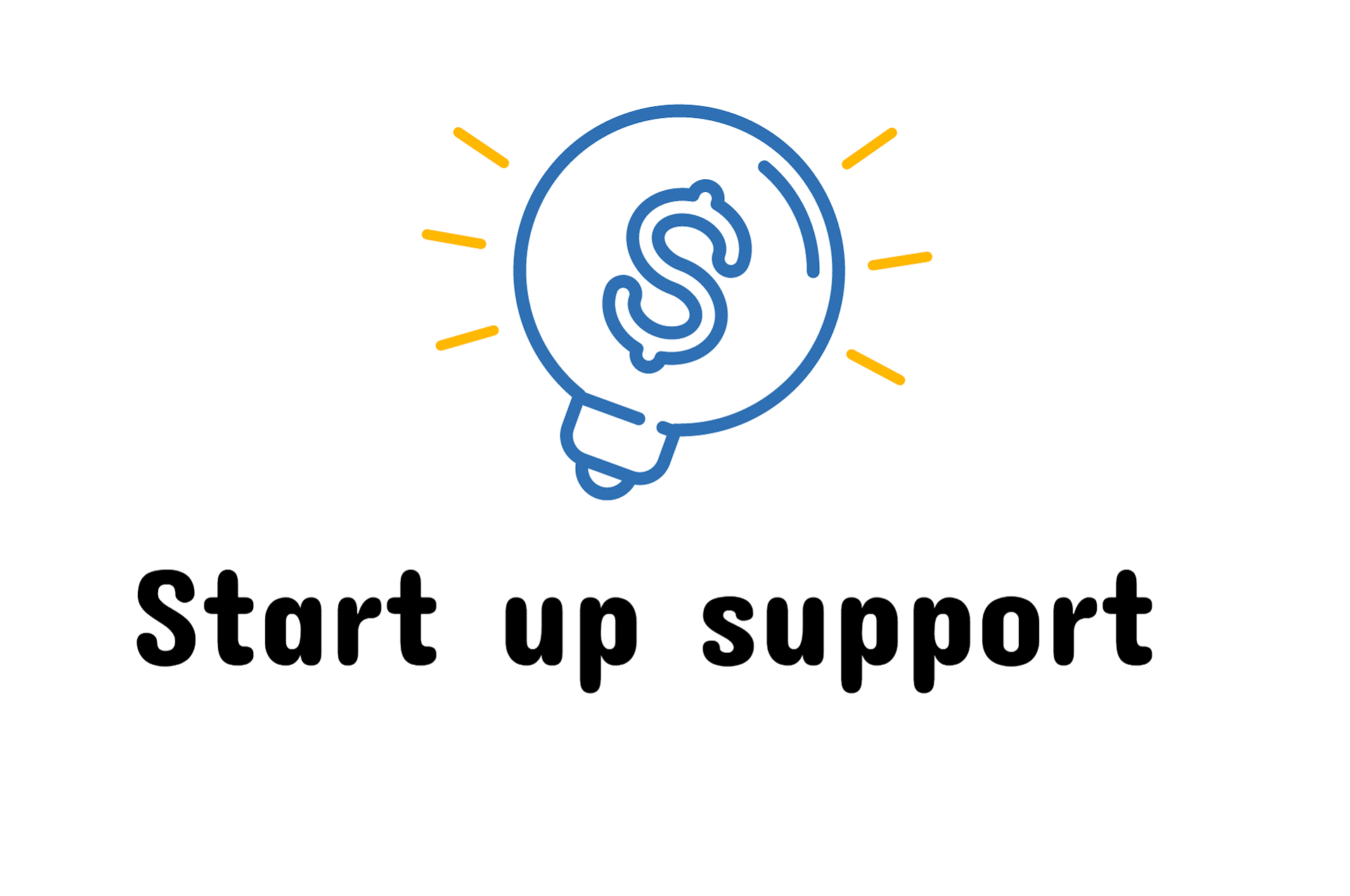 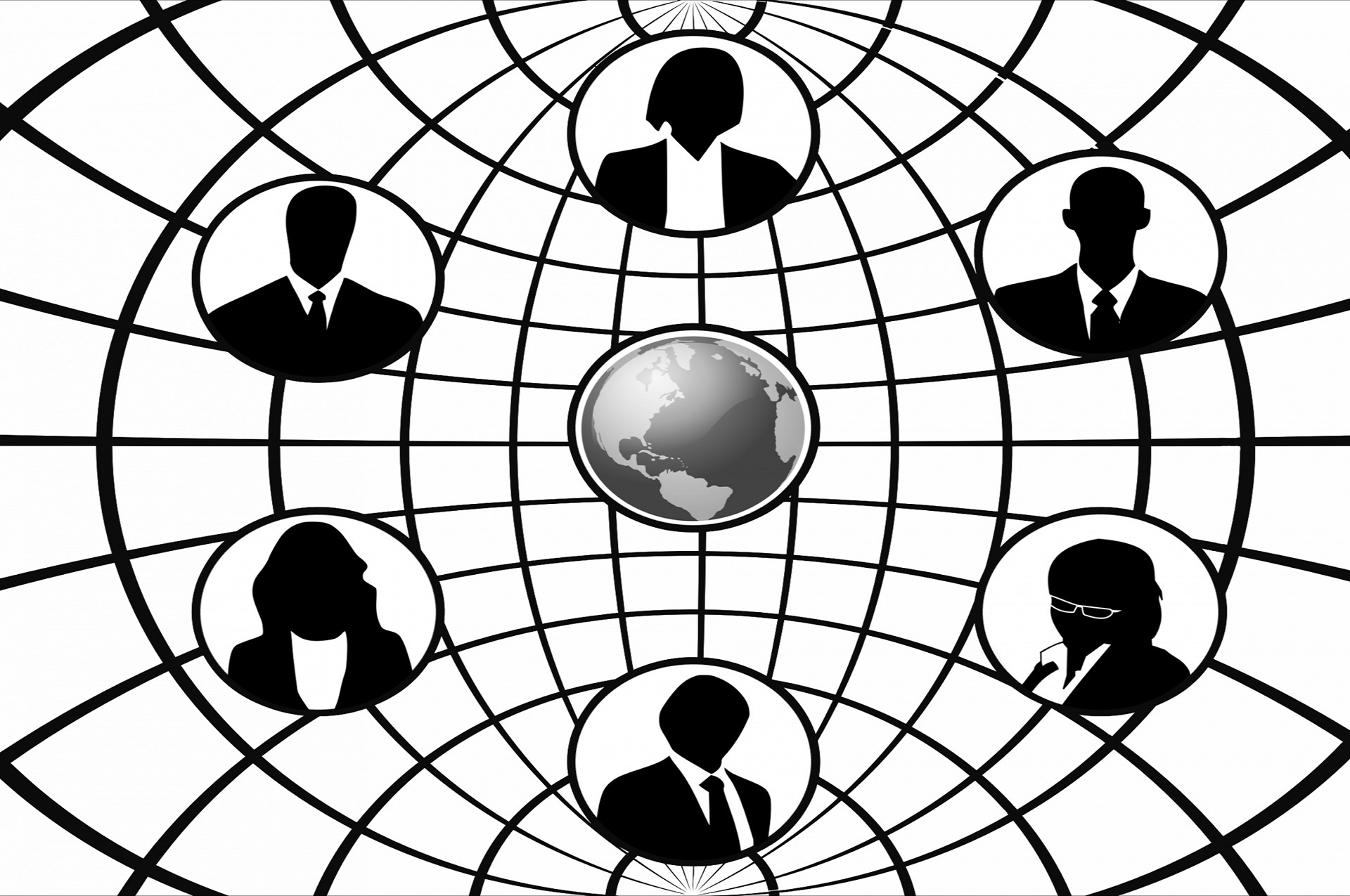 Conmetec GmbH has been founded by Bruno Schlaepfer from Hagenbuch/Switzerland.

He has extensive experience in Measuring Technology, company management and in building Start-ups.

You have a product idea?

We help you to start a company in the technology sector: